I Will Not Make Any More Boring Art

Visual artist John Baldessari, who was an influential artist in the contemporary art scene and an important representative of conceptual art, passed away at 88 years of age in his home town Venice in Los Angeles.

‘Why isn’t that art?’ This question, inspired by the Dada movement, formed the basis of Baldessari’s large oeuvre of ‘conceptual’ art works. Through his transition to conceptual art he brought popularity to the genre in America in the nineteen seventies. Baldessari, however, said modestly, ‘isn’t art always conceptual?’. By combining texts and images the artist created hybrid art, which everyone and anyone can understand. This resulted in many dry pun art works which did not focus on aesthetics or material value, though the context and the associative power between words and images.

Baldessari is a popular artist at the RKD – Netherlands Institute for Art History. He was recently subject of a research by an intern Dagmar Foest. Her research will soon be published in an article on democratisation within the conceptual art world, and in it she sheds light on Baldessari’s artist books.

The RKD Art & Project archive contains a representative amount of his influential artist’s books. A lot of information on the artist can also be found in the RKD collection and in its study rooms. The catalogues demonstrate the turbulent life of the artist, and the books More than you wanted to know about John Baldessari Vol I. and II give an overview of his projects, his humour and his art tutorials, which he added his own twist to as a tutor.

I Will Not Make Any More Boring Art

Baldessari started his career as an art historian and artist in 1953 after graduating in these fields. Influences from art history, from Giotto to Duchamp, were incorporated into his art works. He started out as a painter of semi abstract art, though ended this radically in 1970 with his Cremation Project. He declared in a newspaper that he was going to cremate all of his art works made between 1953 and 1966. He made cookies with the ash remains which he exhibited in the Museum of Modern Art. These were accompanied by a bronze plaque stating the birth and death dates of his paintings. I Will Not Make Any More Boring Art became the new statement in his career. This sentence was repeatedly wrote on paper and gallery and museum walls, as some kind of punishment. This was done (voluntarily) by his art students at his request and more recently by museum visitors. Issues about authorship were not only limited to this art work, he also collected many existing images and texts which he used to make new art works. Photography, video, print, textual art, sculptures, installations, paintings and all of these mixed together, Baldessari was keen to use as many different media as possible. The artist left behind thousands of art works, which were never ‘boring’. 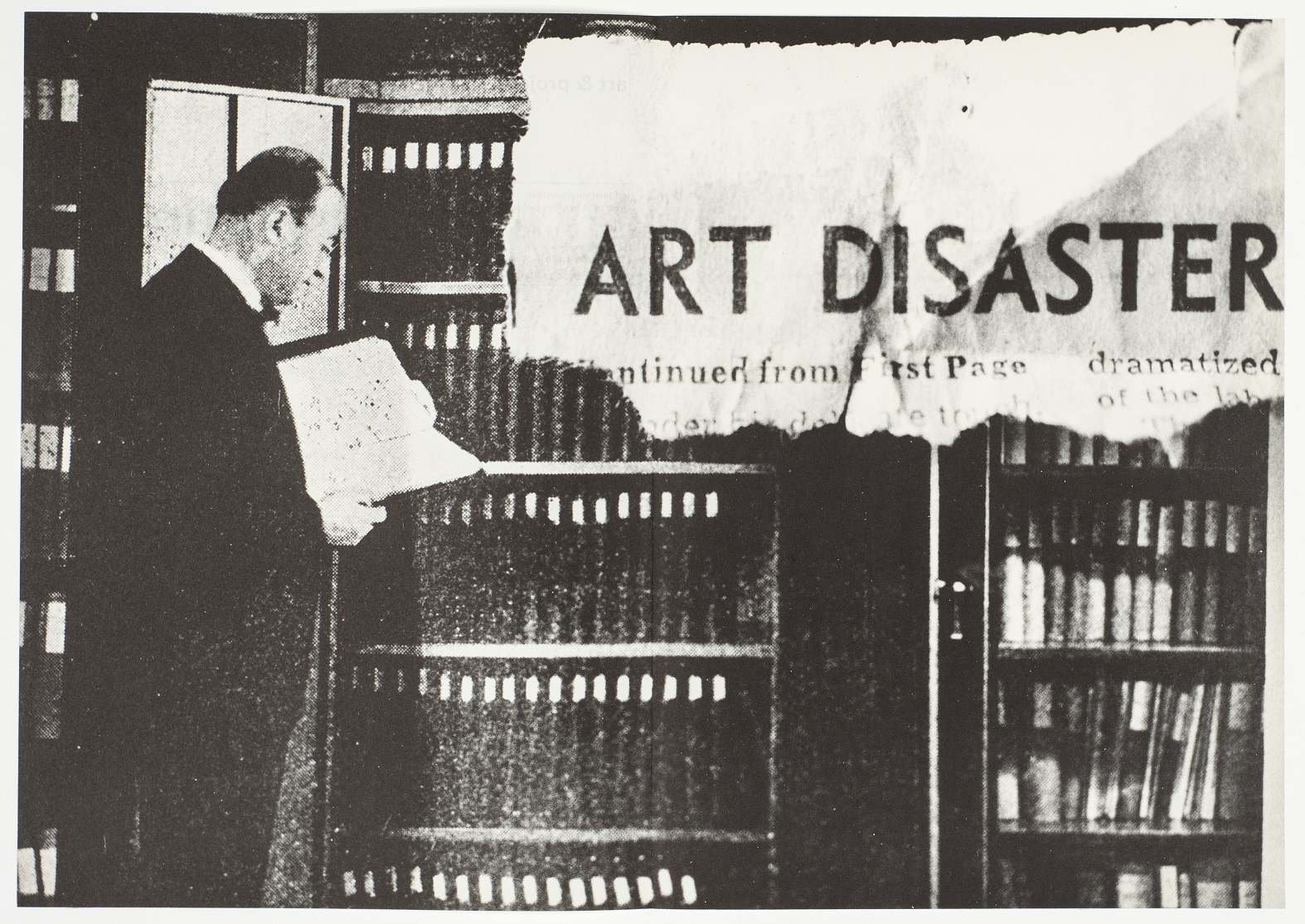 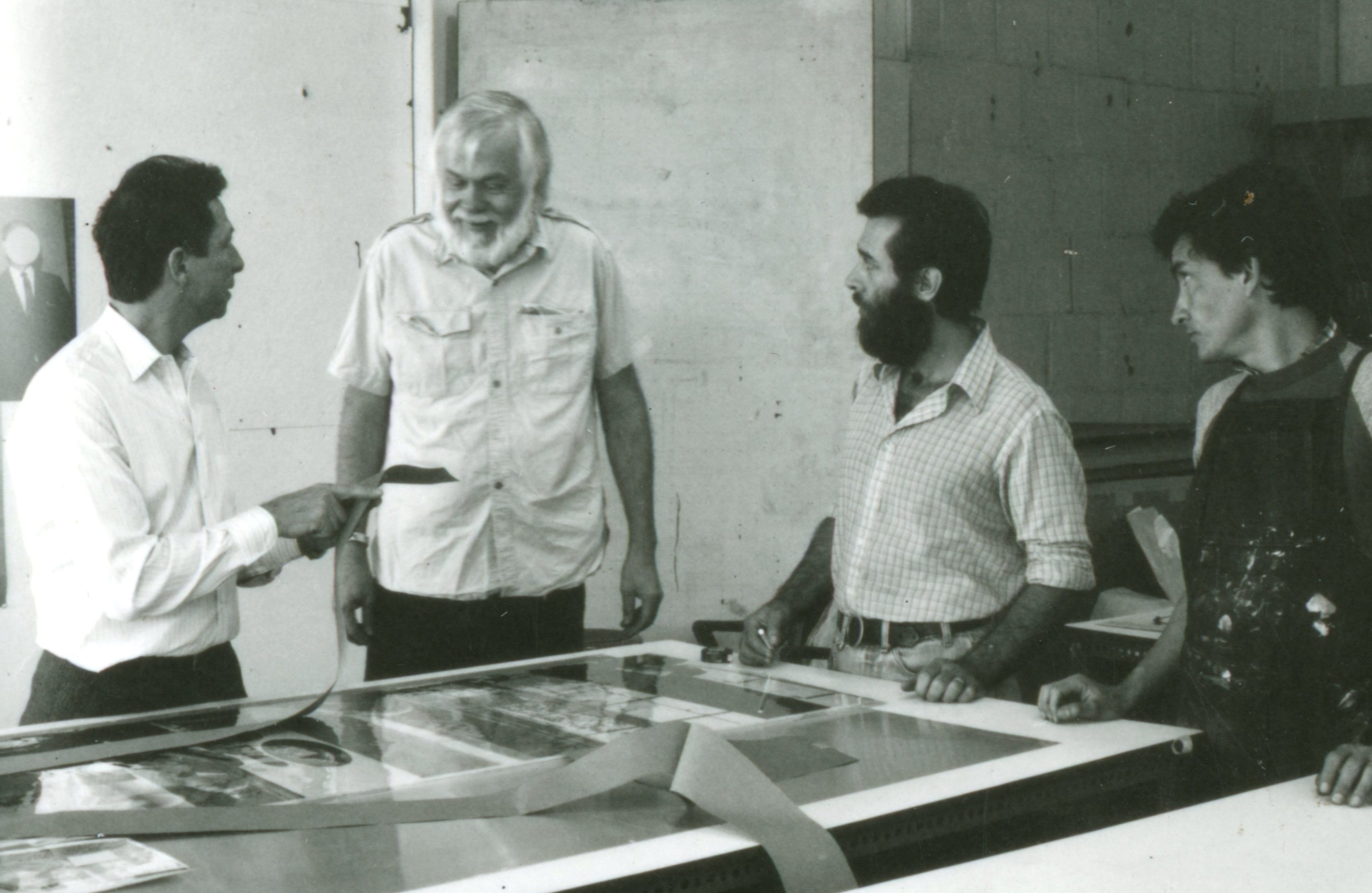