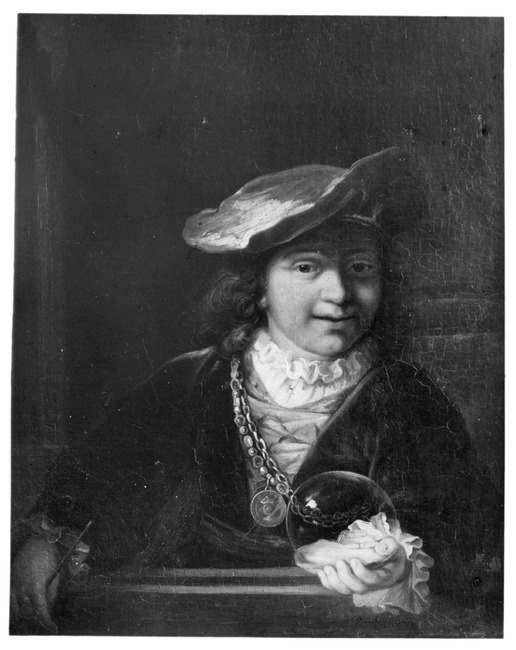 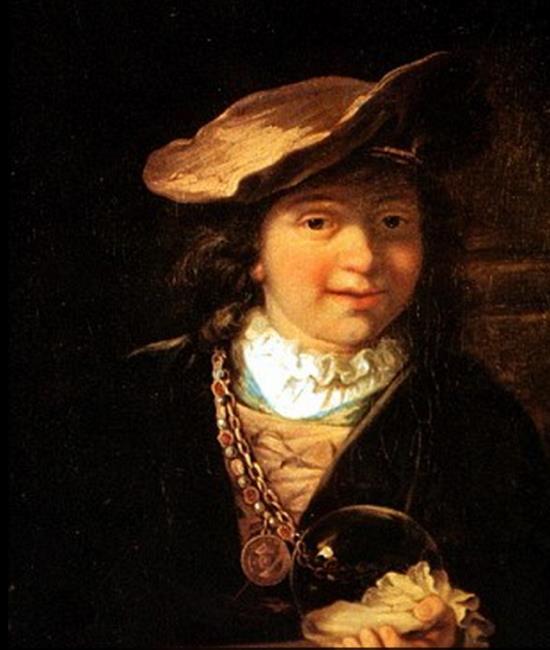 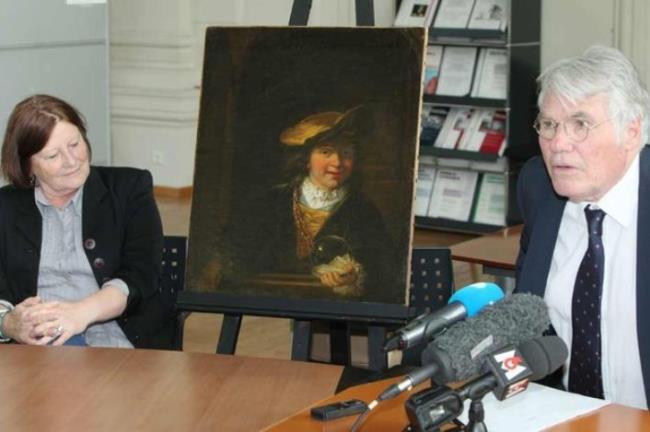 Date
Exact or approximate dating of the described art work; the search parameters adopted for this art work in this database, are found in brackets.
after c.1720 (1720 - 1749)

Collection(s)
Musée municipal d'Art et d'Histoire de Draguignan, Draguignan , inv./cat.nr cat. 1904, no. 9
as: Rembrandt
stolen from the museum in July 1999; the painting was discoverd again in March 2014 during a sales attempt (Kruijt 2014); according the museum the painting was in their collection since 1794 as recolutionary spoils from the castle of Tourves, as invontory number 8.