follower of Rembrandt or attributed to Rembrandt 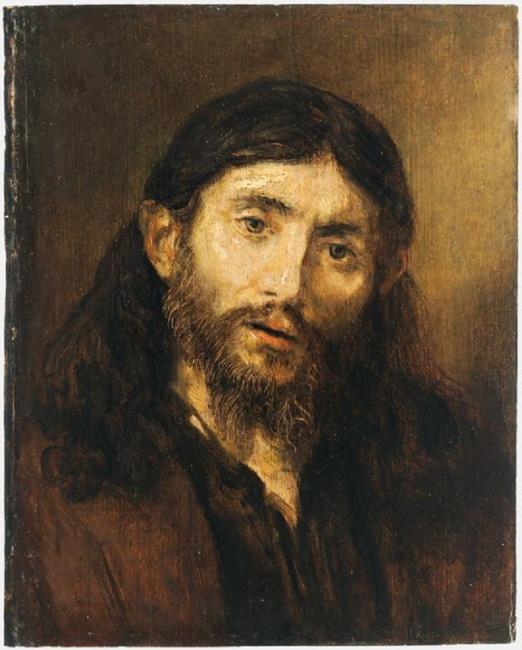 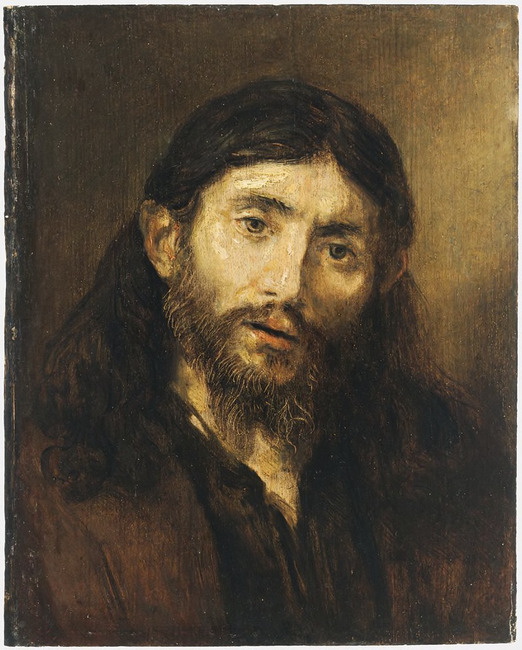 Current attribution
follower of Rembrandt
or attributed to Rembrandt
In art-historical literature, there is no consensus as to whether this work is an autograph Rembrandt or not. It is part of a series of several other heads of Christ in possession of different cultural institutions, some of which are attributed to Rembrandt and some to his followers (see De Witt/Ducos 2011, no. 39; Corpus of Rembrandt Paintings 1982-2015, vol. 6 (2015), no. 217a and b).

Date
Exact or approximate dating of the described art work; the search parameters adopted for this art work in this database, are found in brackets.
c. 1656 (1645 - 1658)

4 hits in RKD technical, relating to: