attributed to Rembrandt or studio of Rembrandt 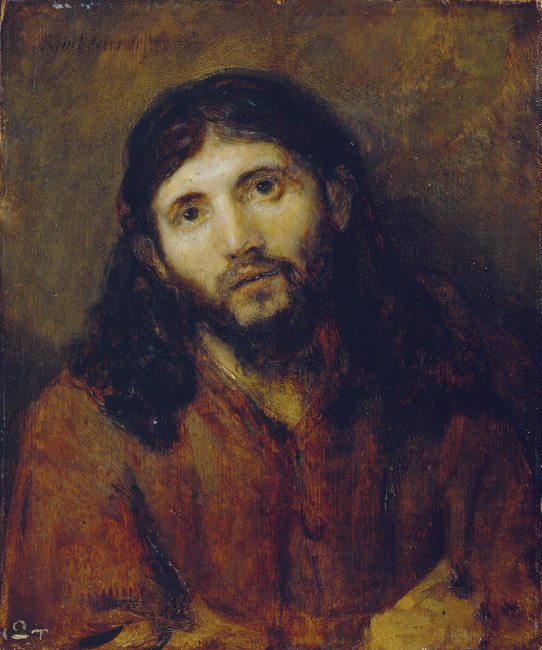 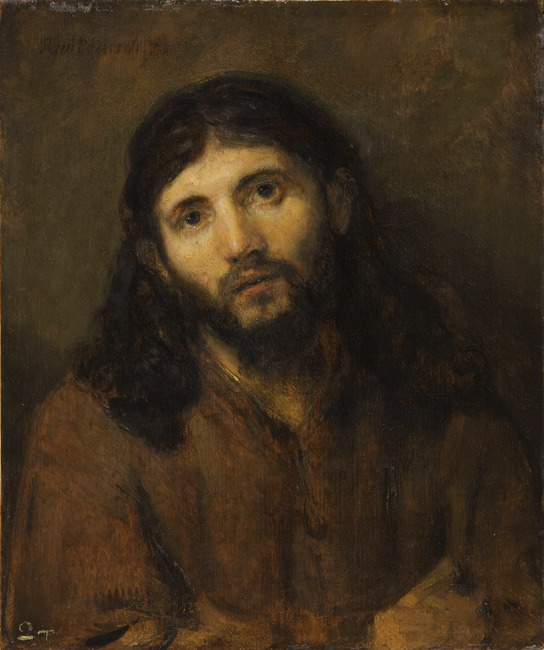 19 hits in RKD technical, relating to: