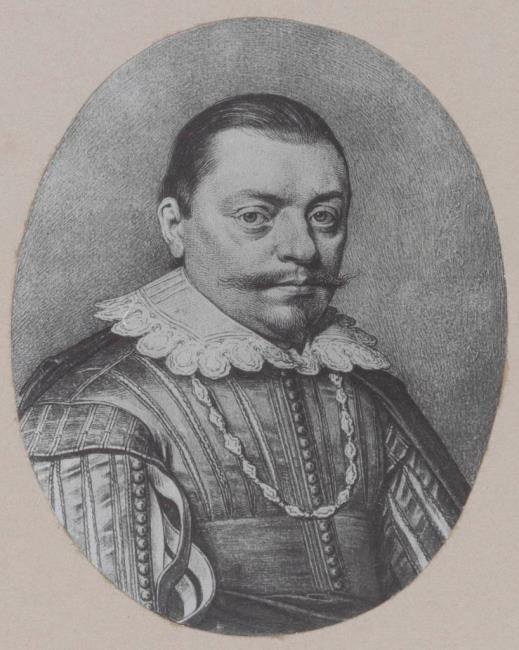 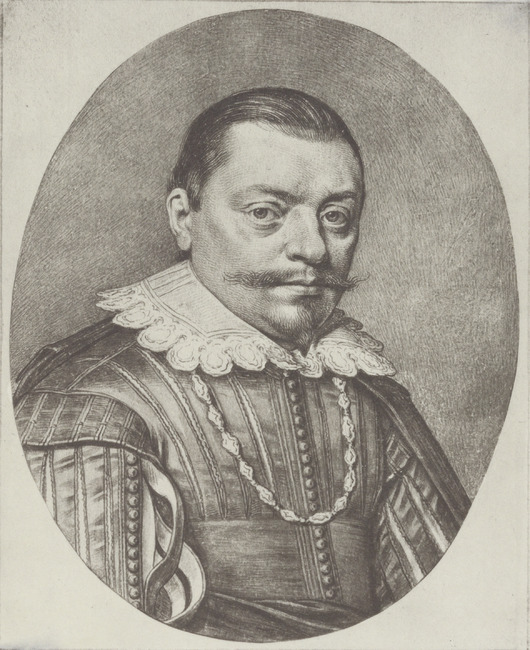 Date
Exact or approximate dating of the described art work; the search parameters adopted for this art work in this database, are found in brackets.
after 1625 (1625 - 1649)