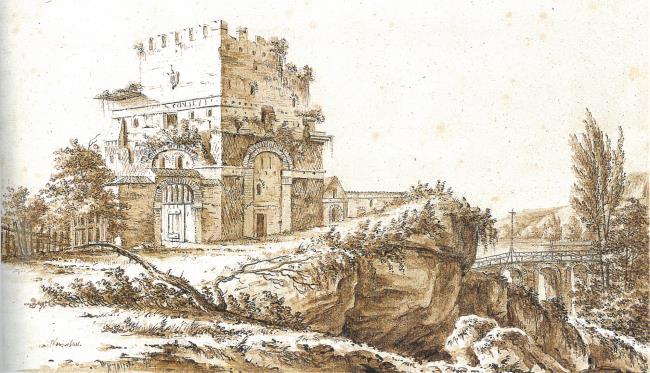 Date
Exact or approximate dating of the described art work; the search parameters adopted for this art work in this database, are found in brackets.
1648 - 1686

active
Created in
Amsterdam Despite the frequent appearance of Italian motifs in his work, it is not certain that the artist visited Italy; copied from a print, this drawing was probably executed in Amsterdam (Mandrella 2001-2002)

Externe links
this artwork on the Joconde database