In 1958 the RKD inherited the substantial photograph archive from the German art historian Max J. Friedländer ( 1867-1958). It comprises thousands of photographs and reproductions, including almost 15,000 of fifteenth- and sixteenth-century paintings from the Northern and Southern Netherlands. What makes this material so unique is that Friedländer provided notes for many of the images. The notes are regarding aspects such as the attribution, provenance or condition of the paintings and are indexed using transcriptions.

A substantial number of images of Northern and Southern Netherlands paintings from the fifteenth and sixteenth centuries have already been indexed in RKDimages and can be found in the Friedländer project. The original photographs and reproductions are stored in a separate archive and can be consulted by appointment.

Photographs with expertises by Friedländer

Photographs with expertises by Friedländer 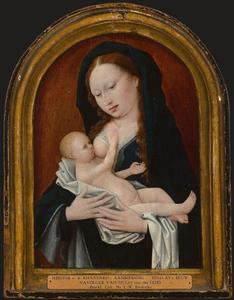 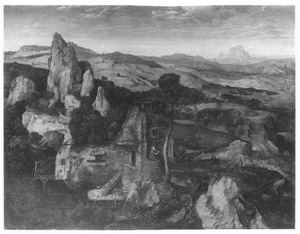 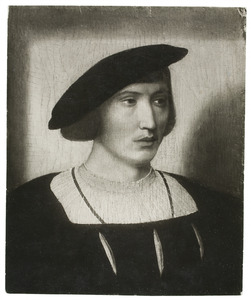 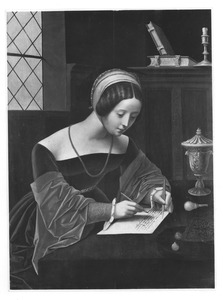 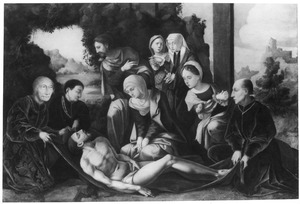