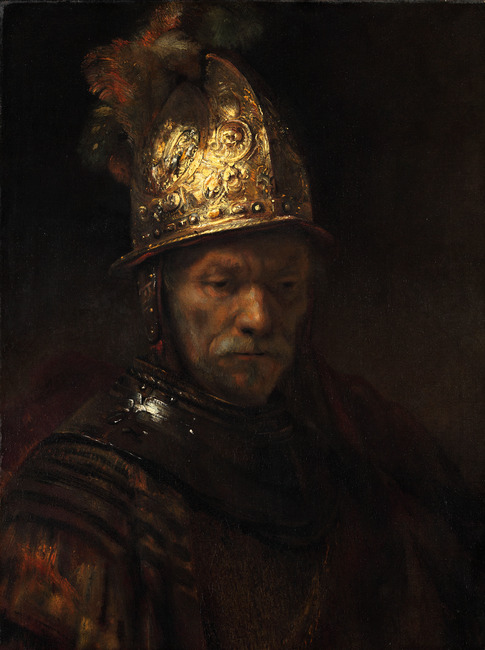 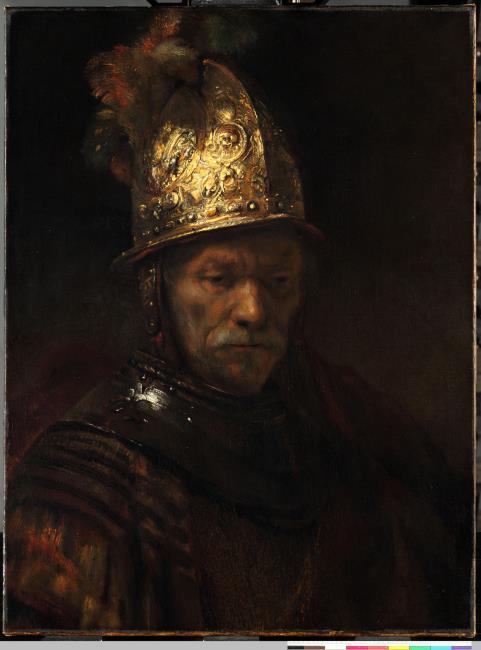 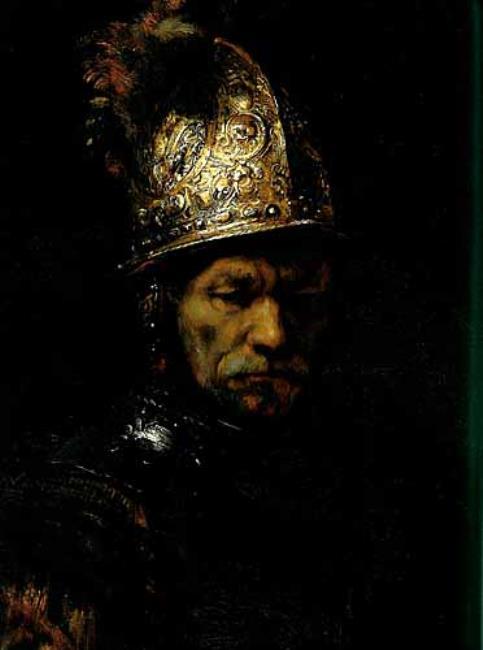 Huidige toeschrijving
omgeving van Rembrandt
Verworpen toeschrijving
Rembrandt
The present painting was always viewed as an autograph Rembrandt until doubted by Rifkin in 1969 (Rifkin 1969, p. 27). Subsequently Keith Roberts in 1976 (Roberts 1976, p. 125), Christopher Brown in 1979 (Brown 1979) and Claus Grimm in 1982 (Grimm 1982, p. 250) rejected the attribution to Rembrandt. In 1986, after technical examination, the Gemäldegalerie Berlin finally concluded that the painting was not by Rembrandt but by someone from his circle (Kelch 1986).

The sitter on the present painting occurs on paintings from the circle of Rembrandt from 1650 until 1660.